Since his earliest venture in 1976 as the founder of the ironic Los Angeles bi-monthly WET, the Magazine of Gourmet Bathing, Leonard Koren has championed a post-materialistic aesthetic. Over the last four decades, with a series of unassuming little books masquerading as tutorials (How to Rake Leaves, How to Take a Japanese Bath), he has refined his philosophy. The former New-Wave entrepreneur has become, quite inadvertently, a Zeno of Citium for our time — a Stoic sage for the consumer age.

WET had been a precursor:  “Gourmet Bathing” advocated a wholesome lifestyle and mostly-vegetarian diet. But for Koren, the epiphanic moments came during a number of extended visits to Japan. In 1994, inspired by the rituals of the tea ceremony, he wrote an essay, Wabi-Sabi: for Artists, Designers, Poets & Philosophers, in which he celebrated the “beauty of things imperfect, impermanent, and incomplete.” It hit a nerve: it is a classic today, on a par, in terms of cultural impact, with In Praise of Shadows by Junichiro Tanizaki.

Other titles followed, none as successful. In 2003, Koren published an intriguing essay Arranging Things: A Rhetoric of Object Placement, with paintings by Nathalie Du Pasquier. The illustrations were striking still-lifes whose intent was to emphasize the thingness of the objects while undermining their original function. Koren’s systematic analysis of the compositions meant to suggest a way of inviting the material world to resonate inside our psyche.

Koren’s latest book, Wabi-Sabi, Further Thoughts, published last month, is a sequel of sorts. In it, the author takes a more proactive stance against a culture in which possessions are mere commodities.  No longer simply an aesthetic, wabi-sabi, a way of seeing that focuses on “things” rather than “objects”, is presented as a mental discipline.

In our consumerist culture, as soon as they are bought, objects ceased to be coveted, their emotional obsolescence preceding their actual pre-ordained demise. Is Koren’s ultimate objective — to fight the planned obsolescence of manufactured goods — a chivalresque endeavor? To reverse this trend would require we stop “objectifying” things as products, and instead experience them as artifacts that are momentarily in our custody, and are caught, like us, in a spatial as well as a temporal loop. As Koren puts it in Further Thoughts: “Objects become activated — come alive and reveal their true utility and worth — only when attention is focused on them.“ Our gaze, not the market, gives our belongings their value.

Even though all of Koren’s publications share a common sensibility (the quality of their design, paper, photographs, and printing is palpable), they don’t add up to a franchise — or to a brand. This is deliberate, in fact. It is this refusal to capitalize on previous successes (or failures) that gives credence to Koren’s anti-consumerist stance. Each quirky volume is designed to have its own inherent personality. “Wabi-sabi is rooted in ‘actual-ness’, a condition of fully independent physical existence,” writes Koren. “There is no wabi-sabi unless there is the full bandwidth of actual reality…[which includes] the redundant, the trivial, and the insignificant.” 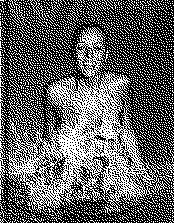 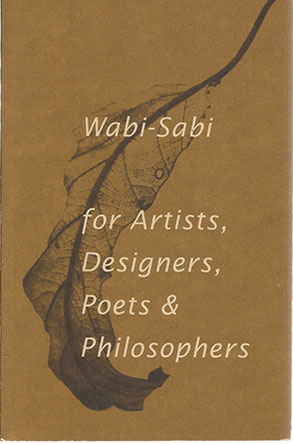 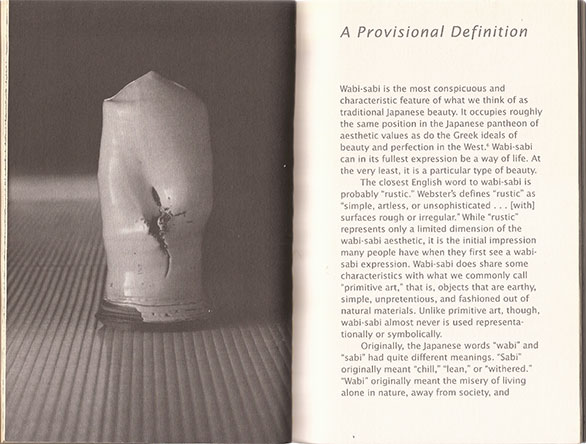 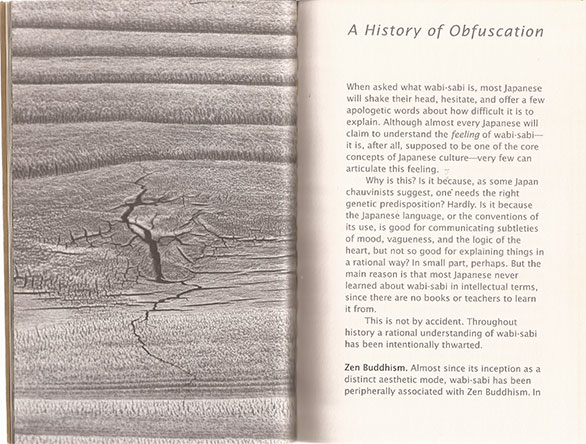 3/12 - The book celebrates the beauty of things imperfect, impermanent, incomplete 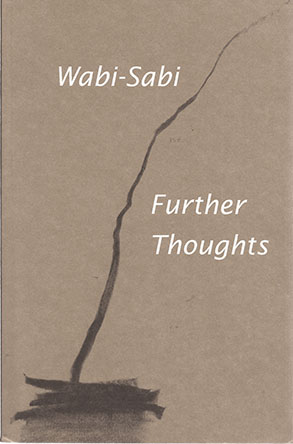 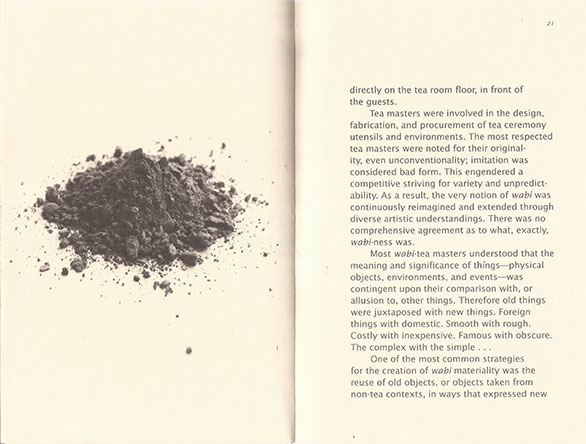 5/12 - For Koren, taking photographs for the book is a form of meditation 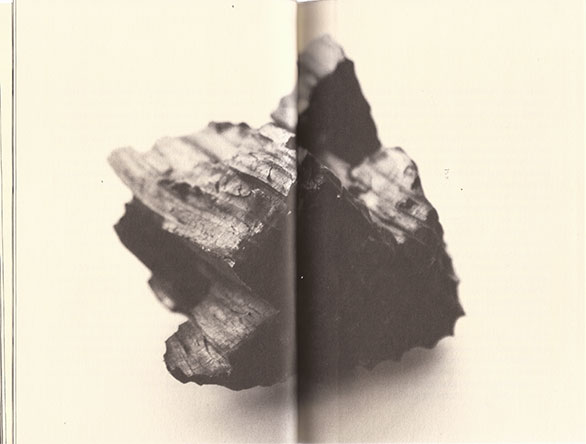 6/12 - Spread from Further Thoughts: Our gaze, not the market, gives value to things 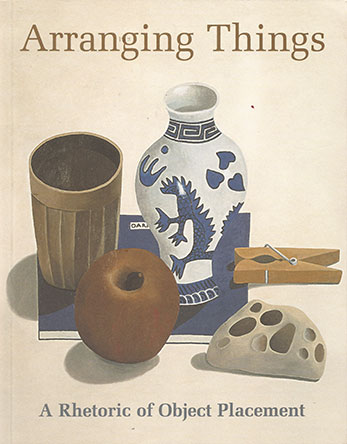 7/12 - The cover of Arranging Things, illustrated by Nathalie Du Pasquier 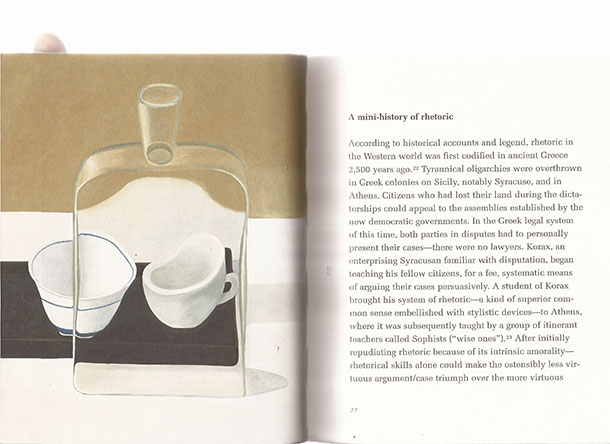 8/12 - The still-lifes emphasise the "thingness" of objects 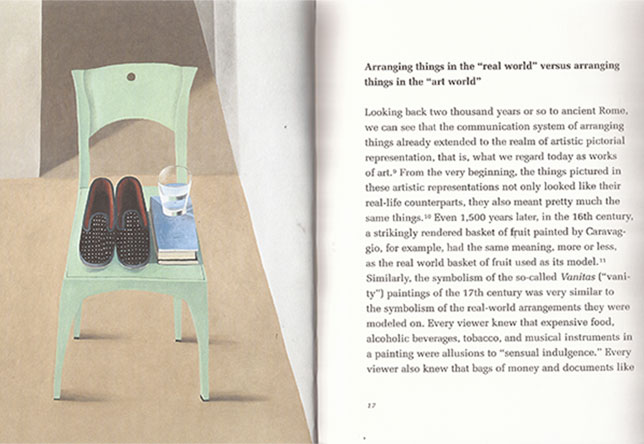 9/12 - Koren attempts a systematic analysis of the compositions 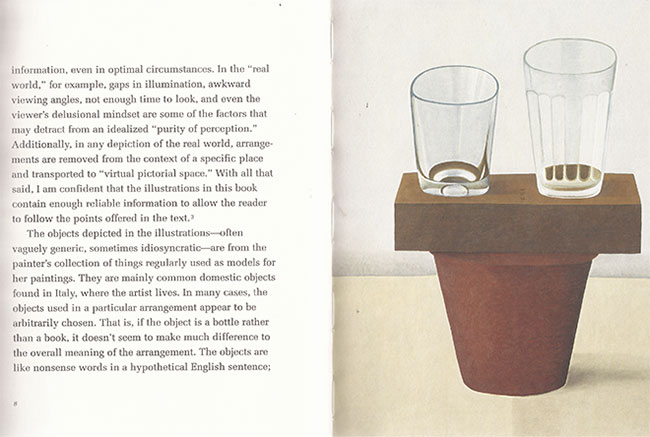 10/12 - Common domestic objects speak to us in coded language 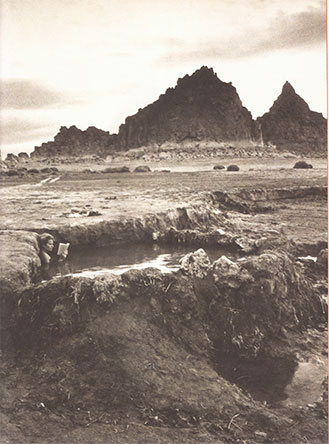 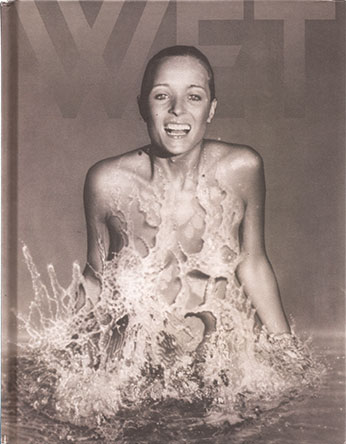 12/12 - Making WET is a compilation of the best of "Gourmet Bathing", photo Guy Fery