The Power of the Diagonal

French women were convinced that an ability to jump and twirl like fashion models was equivalent to being liberated.

The cover of a magazine is a front door that opens into an interior world. As a reader, you are supposed to come in through this main entrance and proceed forward into the preordained environment of the magazine, each rectangular page suggesting a room, a niche, or a picture in its frame.

The presence of a grid — implicit or explicit — reinforces the readability of this two-dimensional space. To some, this constructed universe is reassuring, while to others it is slightly oppressive. In fact, many of us prefer to ruffle through the pages of a magazine backward, behaving like intruders who slip into a house through a rear window.

This desire to subvert the careful sequence of articles is an attempt to restore a sense of spontaneity to what might otherwise be a didactic and predictable exercise.

“Gutenberg’s metal type composition imposed a typographical grid that was made of horizontal and vertical lines at a perpendicular angle,” says Peter Knapp, who, as art director of ELLE magazine in France in the 1960s, broke away from the rigid interiority of boxed-in pages with memorable layouts set at weird angles.

“I used diagonal motifs because I could, thanks to the photogravure printing process used at the magazine.” In photogravure, typography is scanned as dots, like screened images. The result is a greater flexibility in the spatial relationship between words and images.

Though trained in Switzerland at the famous Zurich Kunstgewerbeschule school, and well-acquainted with the principles of the Bauhaus and the rigorous rules of traditional typography, Knapp understood the advantages of photogravure and was quick to capitalize on it.

One of his most famous spreads, a 1965 photographic collage of models wearing black and white Courrèges miniskirts, demonstrates what happens when diagonal lines crisscross inside a box.

Exploding out of their rectilinear frame, the visual elements on the page looked as if they had been blown into outer space. Fittingly, the Courrèges spread was supposed to evoke a gravity-defying space walk. In their futuristic outfits, the models gave the impression of having escaped from the confinement of the layout. Here they were, as unfettered as astronauts frolicking in the blue yonder.

Knapp made diagonal layouts his trademark. A photographer as well as an art director, he knew how to transform Dior, Saint Laurent or Chanel couture frocks into abstract graphic forms he could then splash across a spread.

No longer turned inward, the pages of his fashion magazine began to look like big windows wide open onto the world. ”From Paul Klee I learned that the upward diagonal line energizes a composition,” says Knapp. “It’s like waving a flag.”

With full-bleed photographs of pretty girls bursting in every direction, ELLE was seemingly encouraging its readers to release their inhibitions. Though not a self-proclaimed feminist, its editor-in-chief, Helène Gordon Lazareff, was a free spirit. Every Monday morning, the weekly magazine would flaunt photographs of women as energetic, self-confident, and vibrant as she was.

So powerful were these portraits of women leaping out of the frame that French women began to emulate the flair and panache of these models, convinced that an ability to jump and twirl like them was a sign of being “liberated.”

In fact, under Lazareff’s stewardship, ELLE was doing very little to promote women’s emancipation. Only later, after 1972, with new editor Daisy de Galard, did the magazine embrace the women’s movement. But as early as 1960, the design of its pages, with their oblique compositions, slanted figures, and triangular patterns made the magazine look a lot more progressive than it really was.

Unwittingly perhaps, Peter Knapp was borrowing the visual vocabulary of avant garde artists like El Lissitzky and Alexander Rodchenko, creating pages as strikingly radical as the propaganda posters and experimental collages of the constructivist era.

Knapp was not a student of the Russian revolution, though. His art directional sensibility, he says, had been formed by looking at the work of Alexey Brodovitch in Harper’s Bazaar. When Knapp was just a child, his mother received Bazaar on a regular basis, thanks to one of her aunts who lived in America. The young boy would pore over the Brodovitch layouts and absorb their aesthetics, assuming that the vitality of their designs was an expression of American ingenuity.

But Russian-born Brodovitch was an émigré, deeply influenced by European vanguard movements. His sensibility had strong affinities with that of Russian constructivists whose use of photography he had admired, even though he did not share their political views and anti-bourgeois stance.

Brodovitch owed a lot to Rodchenko in particular. His fashion layouts, featuring women on the move often photographed from below, had the same kind of edginess as Rodchenko’s own photographs. But Rodchenko, who was famous for taking pictures at a steep angle, did so as a political act. His majestic photographs of factory workers and industrial buildings seen from unfamiliar perspectives were supposed to “reveal the unusual in something absolutely usual… express the innovations of the Socialist reality… and become the source of pride and happiness in the industrialization of the country of the Soviets.”

Mere propaganda? As far as we are concerned, Rodchenko’s extreme photographs are simply the work of a  brilliant artist. We interpret his angular covers for Lef or his posters with arrows zigzagging every which way as evidence of his astonishing creativity. Yet, whether or not we care to acknowledge it, these images, which fascinate us on their own merits, are characteristic of an era steeped in controversy.

Breaking out of the digital box might prove as difficult as challenging the traditional rules of typesetting. But, to quote Rodchenko, the time might come again when “we will have to revolutionize our way of seeing” — a breakthrough that will require that once more “we remove from our eyes the habit of looking at things straight on.” 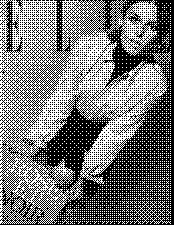 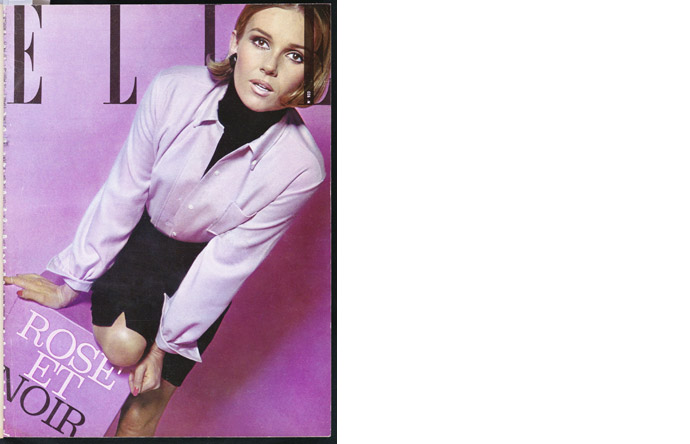 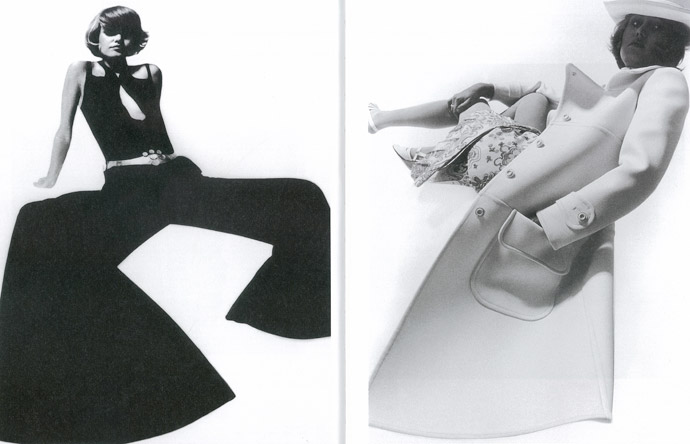