My Worst Work Was My Best Work

I did what I thought was some of my best work on hands and knees. Between 1986 and 1989, as the founding art director of Parenting magazine, I often got on all four to see the world from the perspective of babies, toddlers and kids. I would ask photographers to get down with me, and view children twenty inches from the ground. Or come eye-to-eye with a plate of mashed potatoes. Or snuggle up with a pacifier. Or get so close to a toy that it looked like a jungle-gym.

In contrast, I did my worst work while trying to stay on my toes.

In 1989, I left Parenting to become art director of Self, a Condé Nast women's magazine devoted to health and fitness. Inspired by the revved-up editorial content of the magazine, I figured it was time to make some personal adjustments.

My new position, I assumed, would require stamina and endurance—so I decided to do my work standing up, or perched on a high stool. On my first day at Self, I cleared the desk out of my office, only keeping a long counter top as a work surface.

Unfortunately, no amount of psyching up could have prepared me for the task ahead. Anthea Disney, the editor-in-chief who had convinced me relocate to New York from San Francisco to work with her on Self was fired the day the movers showed up with piles of crates and boxes that could hardly fit into my small Manhattan flat.

I remember clipping the announcement of her demise in The New York Times with the same scissors I was using to pry open the bulging cardboard boxes.

A new, inexperienced editor was named at Self. She allowed imperious Condé Nast's editorial director Alexander Liberman to take over the creative direction of the magazine.

Expecting me to deliver revolutionary-looking layouts that captured the urgency and the excitement of the moment, he became increasingly frustrated with what he called my "provincial" good taste.

In hindsight, I should have resigned the first week. But live and learn: Never try to make the best of a bad bargain. There is no such thing as doing good work for an offensive boss or client.

To survive in this abusive environment, I intensified my workout routine, now doing calisthenics at seven a.m. in the morning with a personal trainer on the floor of my empty office. By the time my staff sauntered in, I was ready to wrestle every layout to the ground with my bare hands—literally.

There were no computer in the art department. Under Liberman's regime, designing a magazine might as well have been a contact sport.

I went through a personality change. Like a hostage who embraces the cause of her kidnappers, I found myself actually liking the inane collages I was coerced to do—even though Liberman, who felt I was still too timid, would often dismiss them callously. Late at night, thoroughly humiliated, I would crawl into the backseat of some ominous limousine and, in a daze, find my way back home.

The lowest point was the April 1990 cover which Liberman decreed should be a rip-off of the National Inquirer.

He would not leave me alone until I cropped a rather dull Richard Avedon's photograph of Cindy Crawford beyond recognition, and laid on top of it a crazy patchwork of primary color blocks. The typography, a haphazard assortment of lower case Franklin Gothic, was strewn all over the place. To top it all, the thin elongated letters of the logo were arbitrarily spaced out, beyond readability.

Meanwhile, under the new editor, readership had been dropping steadily, and someone mercifully figured it was time to fire me.

Blamed for the poor newsstand performance of the magazine, I didn't argue: I accepted my share of responsibility. As I was informed that my services were no longer required, though, I felt a sense of relief. I understood in a flash that my career as an art director was over—I had paid my dues for fifteen years as a “visual communicator”—and I was free at last to become a writer.

But now, almost two decades later, as I look back at my art directorial days, I can no longer tell what was so bad about my worst work.

To be perfectly candid, when I look at the old issues of Self I did under duress, they all seems pretty good to me. Even the most maniacal spreads stand the test of time, their dreaded exuberance looking more vital and relevant today than they did in 1989.

Could it be that successes and failures are only a matter of timing? To paraphrase the Duke of Wellington, the hero of Waterloo: to win a battle, be only five minutes ahead of your time.

As adults, we forget how mysterious and awesome the simplest things can be. A parent myself, I yearned to recreate for Parenting readers the visual experience of what it's like to be a kid: to be surrounded by people much bigger than you are, but also to be at once curious and shy, brave and silly.

This gave me an excuse to unleash the creativity of the photographers and illustrators who contributed to the magazine. Weird angles, overexposed film, shallow depth of field and blurry edges were all welcomed. Before it was fashionable to do so, we shot with every device we could get hold of, from pinhole to large format cameras, in color and in black & white—and in every shade in between.

Though playful, the childhood experience is also a solemn one. Each time I held a child in my arms—and during my tenure at Parenting, I kissed more babies than a politician ever did—I was reminded of the fact that presence has nothing to do with size. More often than not, a twenty-five-pound tyke has more bearing than a hundred-and-fifty-pound man or woman.

I grew increasing more respectful of the little people who travel in strollers. Sure, they create havoc everywhere they go—but they also add a profound human dimension to every situation.

To get images that conveyed the hidden seriousness of even the most rambunctious preschoolers, I studied the work of nineteenth century photographers Julia Margaret Cameron, Clarence White and Gertrude Käsebier.

Emulating Romantic painters, these Victorian camera artists staged tableau vivants—lifelike set-ups that captured sitters in the middle of an action. Children's portraits in that genre looked particularly realistic, combining poise with spontaneity. As much as possible, I tried to bring to the Parenting photo sessions a similar mix of care and naturalism.

And our pint-size supermodels responded in kind. Ask a child to play a part in a make-believe scene, and he or she will cooperate!

For a story on the effect of joint custody on children, I decided to create an interactive tableau vivant to illustrate the fact that kids in this situation are endlessly shuttled back and forth between their mom's and dad's house.

Taking advantage of the insert-card technology that plagues all magazines, I created a 3-D family portrait: On the right and left of a spread, the estranged father and mother sat apart, photographed in their own environment. Their daughter, Siri, was pictured on a flip card inserted on the lower part of the page. On one side, she cuddled with her dad, on the other side, she held on to her mom. As you flipped the small card back and forth, she moved to and fro between parents.

Miraculously, it all came together in perfect registration. When seen alone, the father and mother seemed somewhat defensive, but when their daughter was flipped in front of their lap, they suddenly looked satisfied and serene.

Credits for the success of this piece of graphic bravado goes to Elma Garcia, the photographer who patiently set the shots; to the printer who pulled it off; but most importantly to the child who looked straight into the lens with a proud look on her face that said: This is my mom. And this is my dad.

I was lucky. Involved as I was with children, parents and families, I never noticed that the 1980s were closing on us in a flurry of hype and reckless expenditures.  I never bothered to cash in on my work, either by going after prestigious design awards or by negotiating lucrative profit sharing, the result of the success of the magazine.

The subject matter was its own reward—and I had the good sense not to ask for more. When you do your best work, you don't feel the need to make it better. 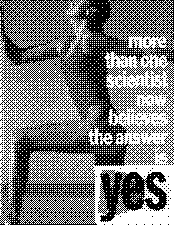 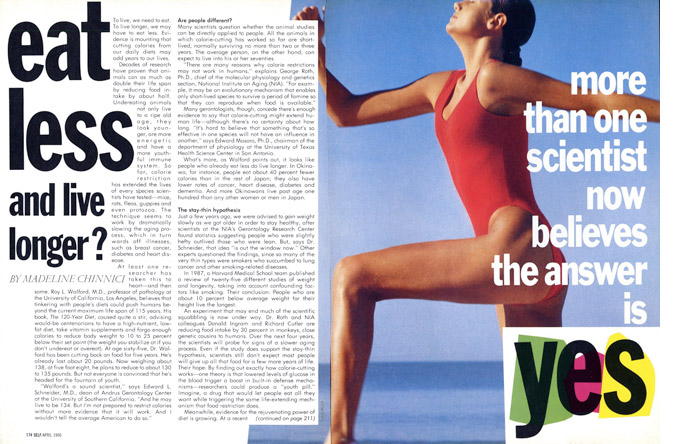 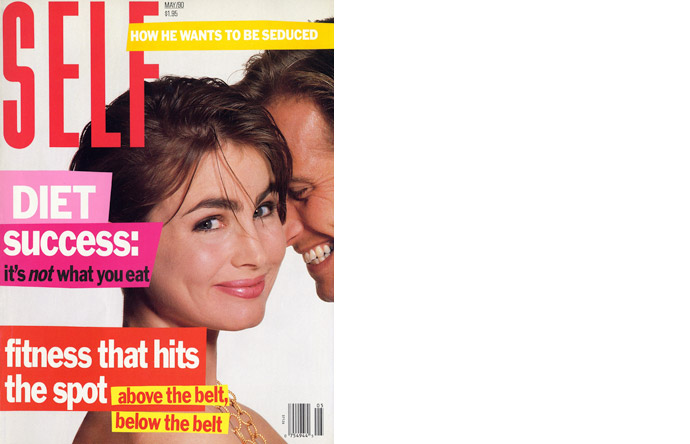 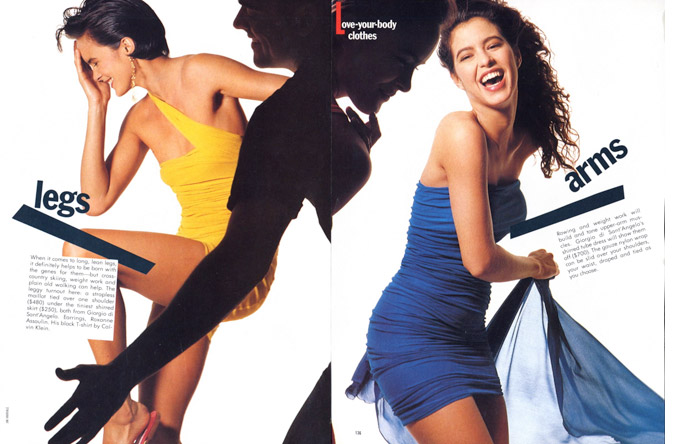 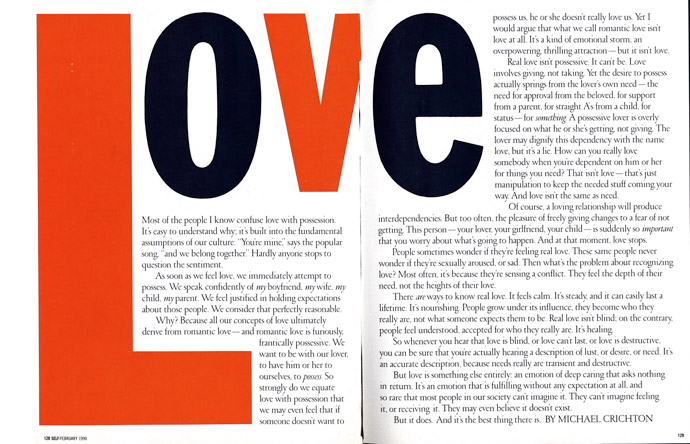 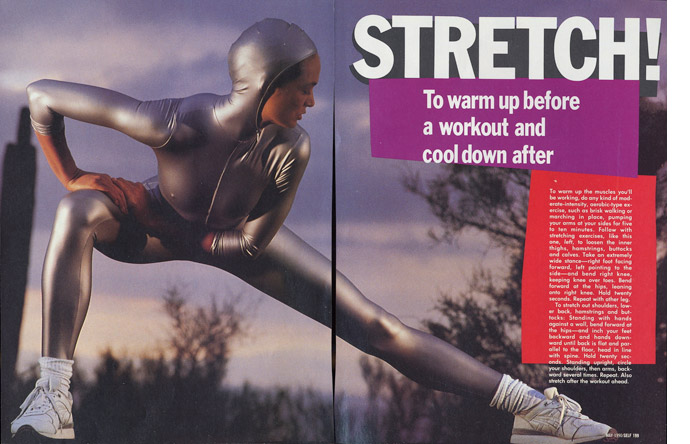 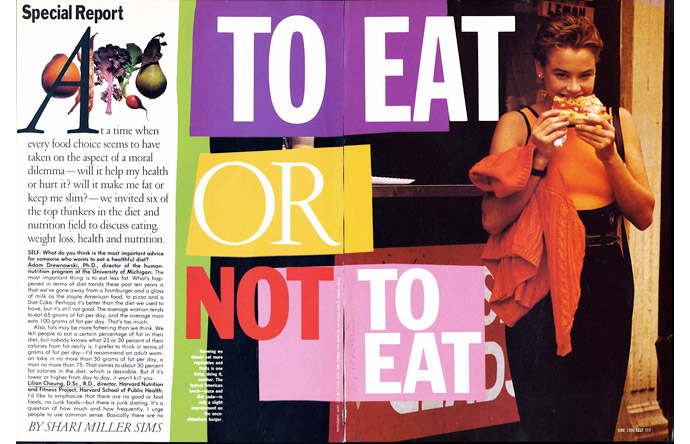 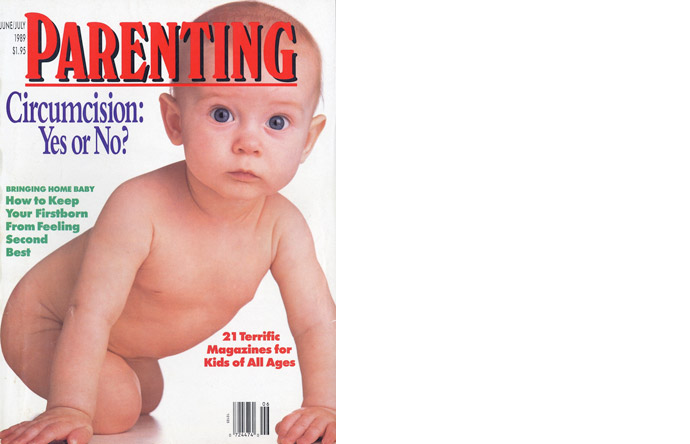 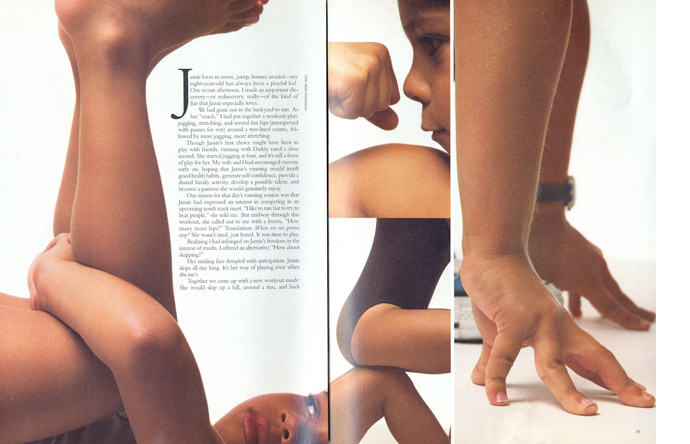 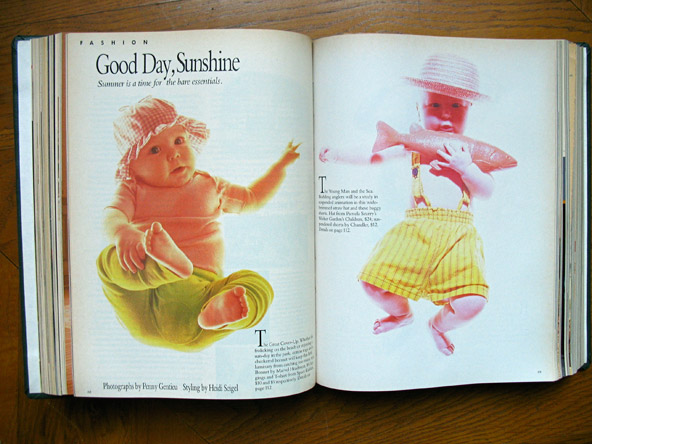 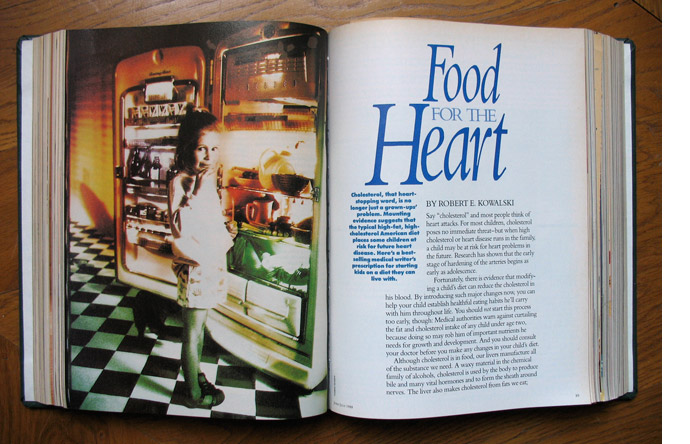 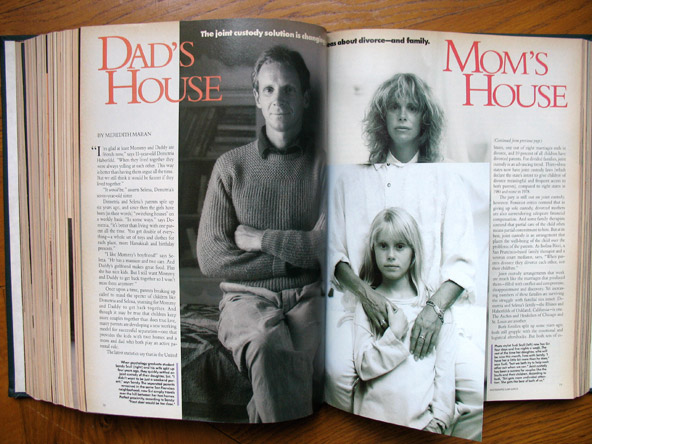 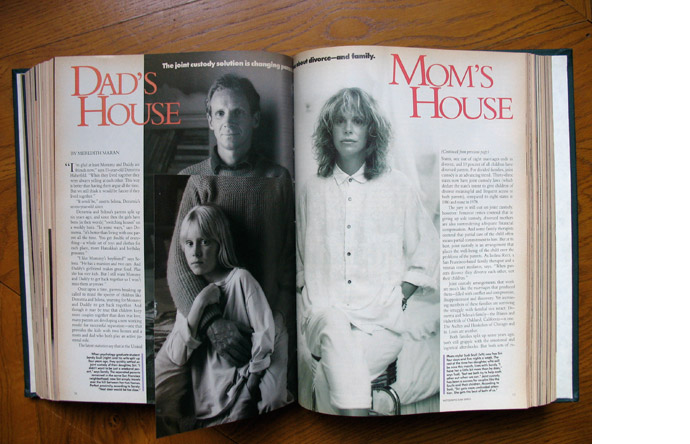