The human brain can decipher words without actually reading them. It scans letters to see if they add up to spell a a word that is already known. This time-saving neurotransmitter method, which allows us to recognize words at a glance, is a godsend for designers.

An early example of this technique is a mid-century poster for a French cordial called St. Raphaël. A red, black and white calligraphic exercise, designed by Charles Loupot, it made mincemeat of the name of the product by chopping it up in three parts, St.Ra/pha/ël, and jumbling them up every which way. Yet, when re-assembled into a crazy-quilt, the new typographical configuration was invariably easy to unscramble, even though it was technically illegible.

So popular was this cubistic and dynamic logo that it became an icon for the post-war economic recovery in France. The St. Raphaël patchworks were painted on walls, pasted on palisades, posted on billboards, turned into ashtrays, coasters and clocks, always triggering in the mind of onlookers the full name of the product.

Illegibility per se was not a new idea. The Fututrists, the Dadas, and principally the Lettrists had experimented with it, often turning calligraphic gibberish into an art form that teased the brain into its deciphering mode. However, recently, with the advent of the digital age, illegibility has gained popularity as an effective means of communication. Designers who have capitalized on the ability of scrambled text to stimulate brain activity are David Carson, Ed Fella, Rick Valicenti, Pierre di Scuillo, MM/Paris, and Irma Boom, just to name a few.

So fascinating is this phenomenon that more and more contemporary artists and designers are venturing into illegibility to create installations or posters that stop spectators on their tracks.

Dutch graphic designers Niessen & de Vries weave together letters and decorative textures to create intricate typographical puzzles that are surprisingly pleasant to decipher. But Jenny Holzer is probably the most prolific conceptual wordsmith today. She makes her aphorisms spin, swarm, stream, fade, and disappear, reaffirming, in the process, the analeptic power of the written word. 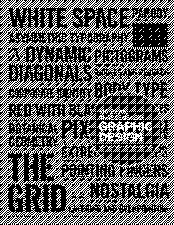 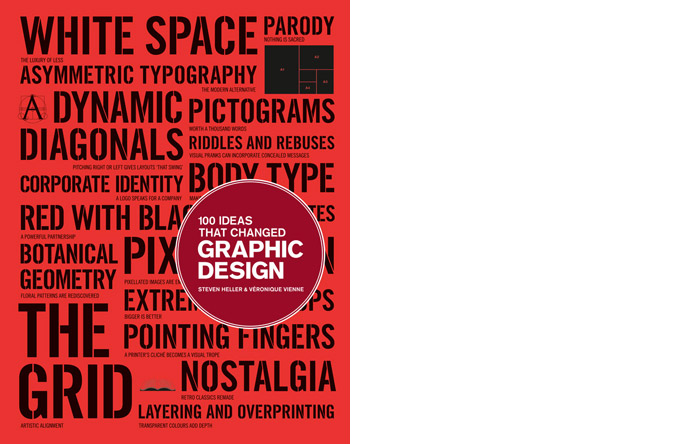 1/9 - Co-authored with Steven Heller, this book is a compedium of old ideas that are still new. 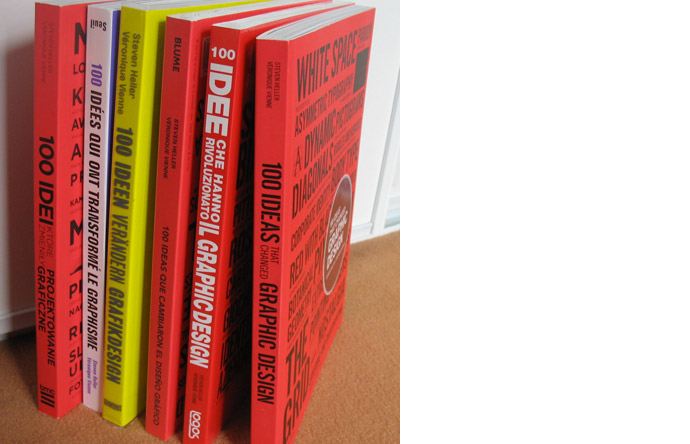 2/9 - Translated in six languages, the book shows examples of the work of designers worldwide. 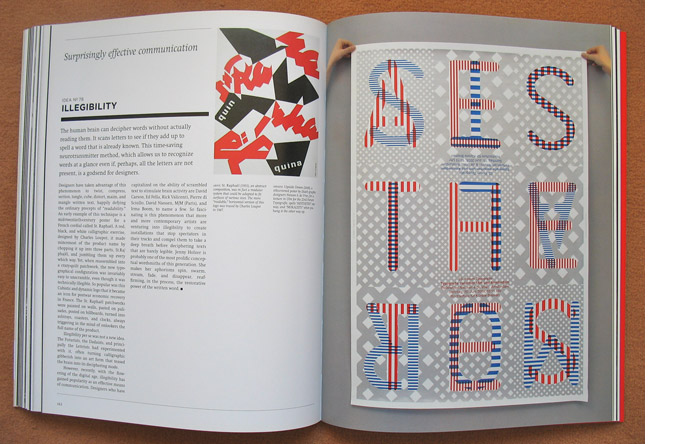 3/9 - We always tried to introduce an original point of view when analysing an idea. 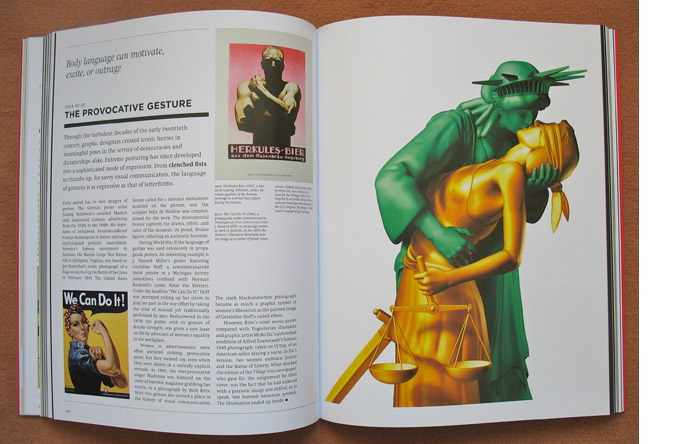 4/9 - More often than not, graphic design and propaganda are interconnected. 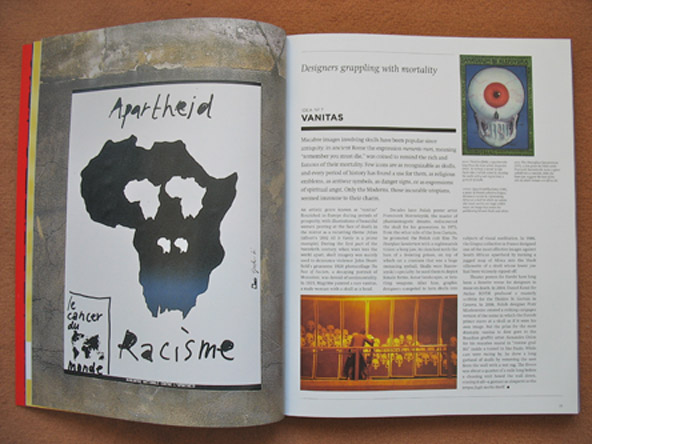 5/9 - Some ancient themes never lose their appeal. Skulls are here to stay. 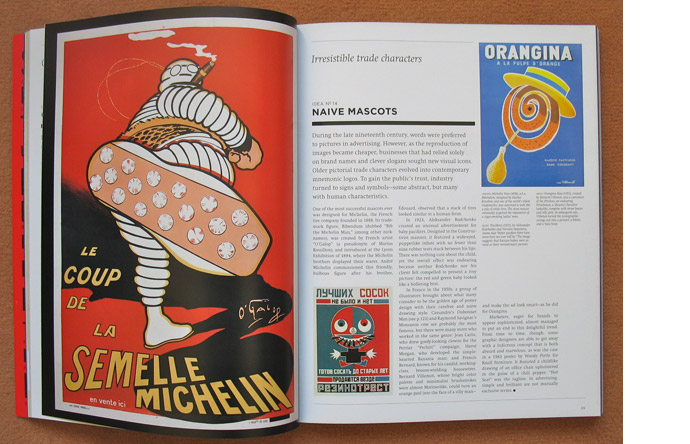 6/9 - Most memorable advertising mascots have as much personality as cartoon characters. 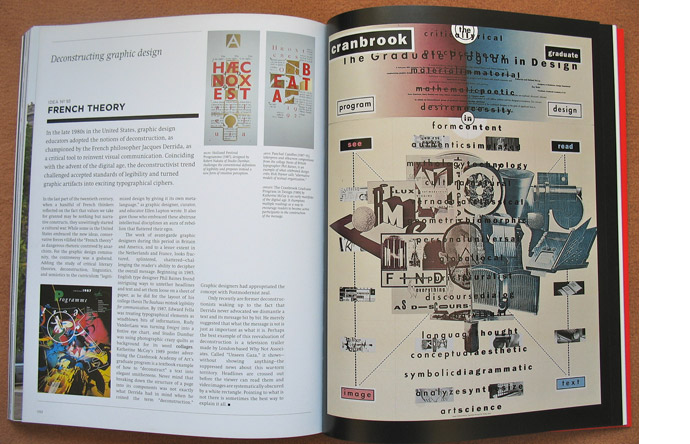 7/9 - French philosophers were more popular on campuses in the U.S. than they were in France. 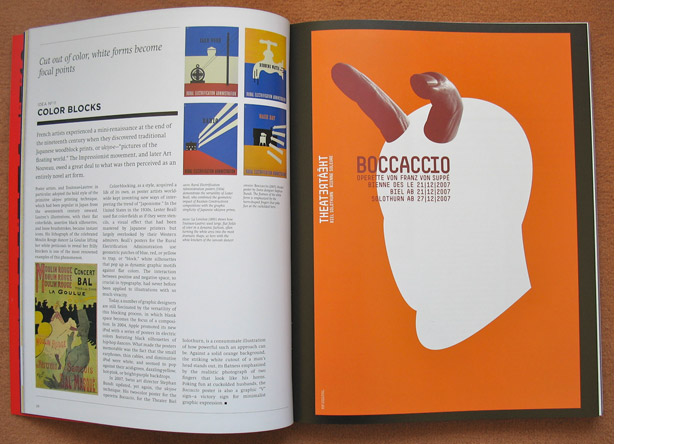 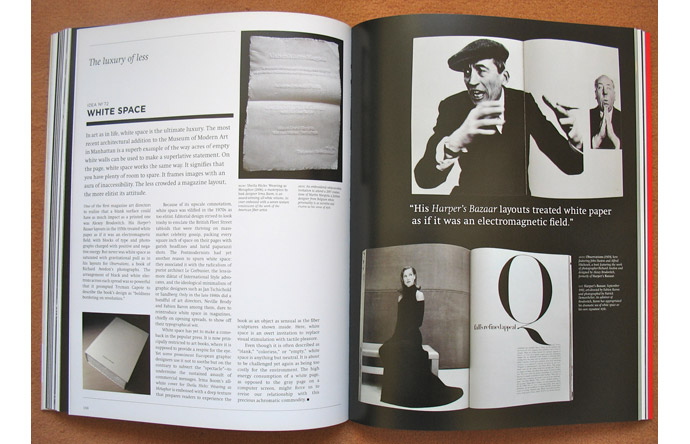 9/9 - White space creates a force field that can electrify a page.