Chip Kidd is best known for his book jacket designs, which in the last ten years have been credited with spawning a revolution in the art of the book cover in the United States. Master of the graphic non-sequitur, Kidd has designed covers for books by such best-selling authors as John Updike, Michael Crichton, Donna Tart, Elmore Leonard and William Boyd. Since graduating from Pennsylvania State University in 1986, he has worked almost exclusively for Alfred A. Knopf, designing close to 2,000 book covers. Often acting as archivist, editor, art director and writer, Kidd has also created a number of illustrated books on various comic book characters, including Batman, Plastic Man and the Peanuts gang. His first novel, The Cheese Monkeys, was published in 2001.

Véronique Vienne presents a full and nuanced view of Kidd, discussing how he has developed a celebrity status as a designer, design critic, lecturer and editor. She also relates how Kidd is greatly influenced by popular culture and by his knowledge and understanding of the contemporary art scene. 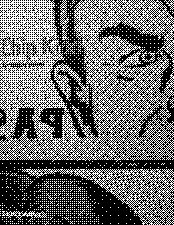 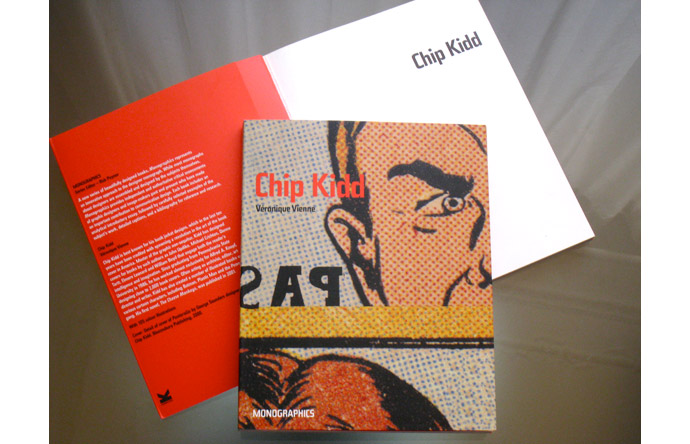 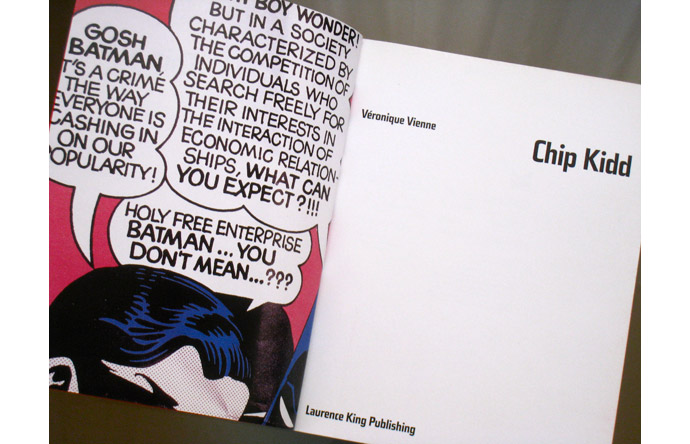 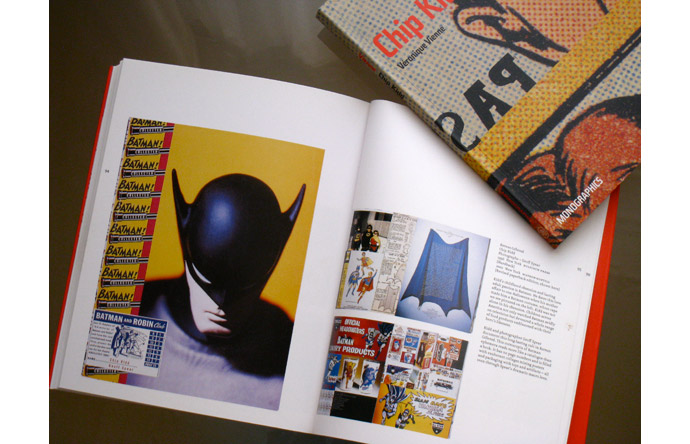 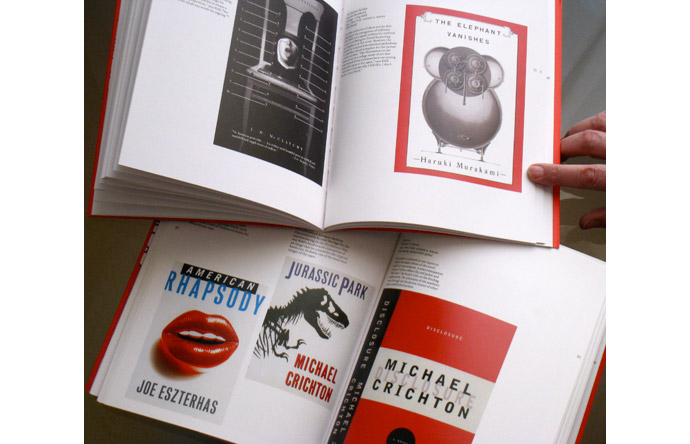