Book review: in praise of footnotes

If you love books with footnotes, as I do, you’ll enjoy reading the work of Jonathan Crary.

Footnotes are to books what lingerie is to clothes: the furtive underpinning of a narrative. Crary’s footnotes are chatty, gossipy and erudite. They are as fun to decipher as the text they annotate, and if you were to count the words, you’d find out that they are just as lengthy as the main document.

Because of the footnotes, reading Crary’s books requires that you split your attention between the top and the bottom of each page, which is appropriate considering the subject matter of his dissertation: the history of human vision and the volatile role of attentiveness in Western culture.

ADD sufferers rejoice: according to Crary, attention deficit disorder is a social construction, not a medical condition.

Jonathan Crary is not Malcolm Gladwell. He is not a journalist, he is a scholar  — an historian on the faculty at Columbia University. Quite inadvertently he got some exposure in the design community twenty years ago as one of the founders and co-editor of the Zone Books, famously designed by Bruce Mau.
A specialist at heart, he does not attempt to make his thoughts accessible to a large audience, an approach I find surprisingly refreshing, even though I often have to re-read his paragraphs a couple of times to make sure that I understand what he means.

Luckily, the sort of attentiveness needed to follow his academic musings is exactly what he is talking about. As you watch your attention wax and wane, and try to rein in your mind in order to follow his reasoning, you are indeed engrossed in the act of “confronting and inhabiting the instability of perception itself.”

His first book, Techniques of the Observer, is considered a classic. Its cover features an anatomical drawing of a frightened patient whose eye is undergoing a surgical intervention, an image that dramatically illustrates Crary’s own probing into the various forms of inquiry that are at the origins of our visual culture. His account of how the concept of “paying attention” was manufactured in the 19th century challenges the assumption that being mentally focused is a natural state.

His second book, Suspensions of Perception, takes the argument further with a careful examination of the paintings of Edouard Manet, Georges Seurat and Paul Cézanne. He holds their work as evidence of a radical alteration in the way people perceived the visible world — a shift made necessary by the Industrial Revolution.

“Attention thus became an imprecise way of designating the relative capacity of a subject to selectively isolate certain contents of a sensory field at the expense of others in the interests of maintaining an orderly and productive world,” he wrote. In the age of 140-character twitters, his 600-character sentences read like epic narratives.

To appreciate Jonathan Crary’s writing, alternating between attention and distraction is best. If you give yourself permission to skip around his books and let your mind wander between the lines, you begin to experience “the dynamic oscillations of perceptual awareness”, and like Cézanne, you come to see “that the world can only be engaged as a process of becoming.” 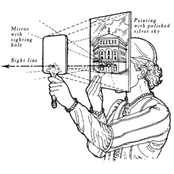 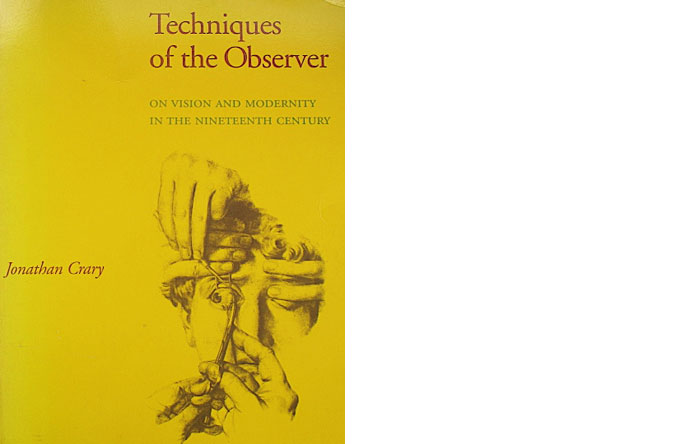 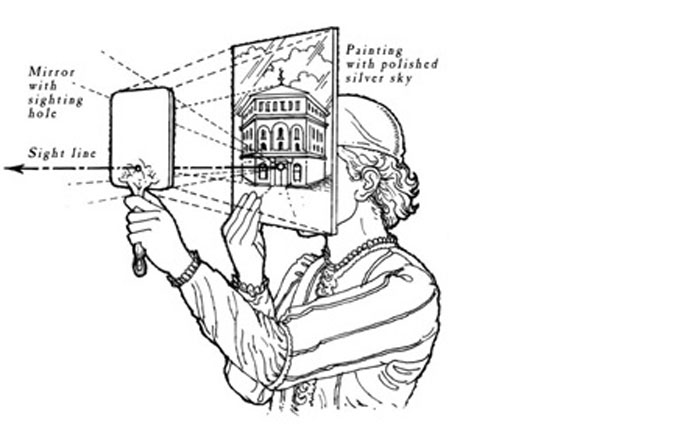 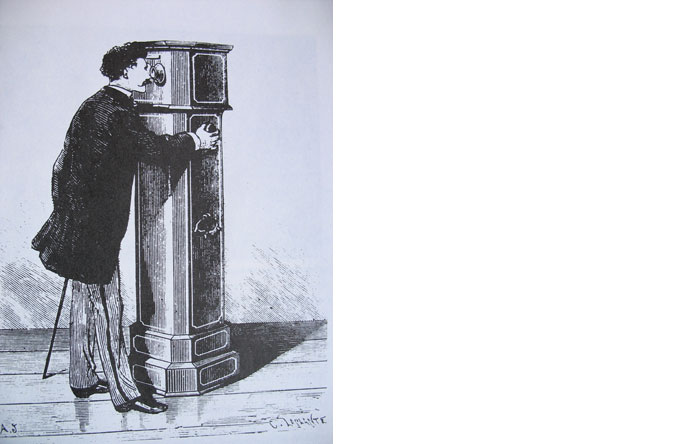 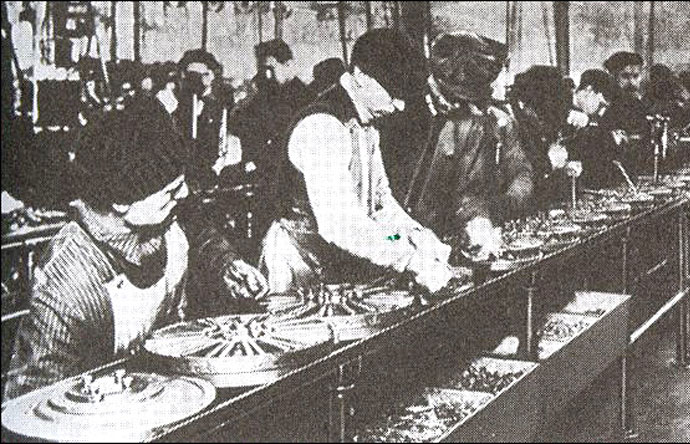 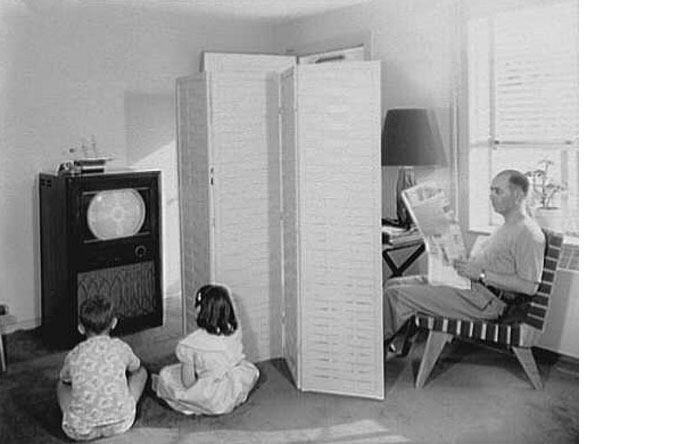